As a company, our vision is:

“To assist with the upliftment of the society and the economy of South Africa by providing holistic and effective support to the development of young people.”

As XL Education, we are passionate about contributing wherever we can, to assist with raising up generations of South Africans with an increasing quality of education, greater depths of knowledge and a broader set of skills. All of this hand-in-hand with a better understanding of the world, themselves and where they can each play their part – helping to open opportunities for them to engage with our society and economy in a meaningful and positive way.

XL Education is part of a group that began its journey in 2010 as XL@Science – a specialist tuition service in Johannesburg. This grew to become XL Maths & Science in 2015, by then operating in Johannesburg, Rustenburg & Cape Town. At that stage, we were thrilled to be supporting a couple of hundred learners each year, many of whom come from some of the top schools in the country – but at the same time, deeply frustrated that there were hundreds of thousands, in fact millions, of young people around the country who REALLY needed support, and in most cases were far from it. Read More…
So we launched XL Education at the end of 2015, and began knocking on doors, looking for opportunities to get involved and make a difference. Our first major engagement was running a week-long educational camp with a Maths & Science focus for 1,000 learners in Winter 2016 at TUT in Tshwane, on behalf of Anglo American Platinum. Later that year we ran another series of camps reaching even more learners and stretching the reach from North-West into Limpopo. Since then we have been continuing to serve these needy communities and others with numerous other initiatives, exploring along the way how to bring the most effective support with the greatest efficiency. This has involved maximising the two key ingredients of “online” (the immense potential of all things digital) and “on-the-ground” (integrating digital into reality, and the empowering of the vital human connection). This has led our focus away from an ‘extractional’ model (such as camps or Saturday schools), where learners are taken out from their schools to learn; to rather an ‘integrational’ approach where we seek to bring upliftment, impact and transformation in the schools and classrooms, Monday to Friday, through the teachers themselves. In line with this approach, earlier this year, we launched our School Support Program (SSP) – where we provide tech for teachers (laptop, projector, speakers and screen) along with videos and other resources to help them enrich their lessons. This goes hand-in-hand with a training and mentorship support program where we do an initial hands-on training with the teachers, and then provide ongoing support both via virtual support (WhatsApp, Google groups etc) and in-person support from our Tech Support Assistants serving in the areas. Currently we are offering support to over 6,000 learners from 47 schools in Limpopo, North-West and Mphumalanga. This is specifically in Grade 11 & 12 Maths and Physical Science. Next year we aim to reach deeper, to include at least the Grade 10s as well in both subjects, and Grade 8s & 9s in Maths. We also will be looking to reach wider by providing some support in other key subjects, such as Life Science and Accounting. But one of the keys to lasting impact, is the important ‘3rd Dimension’ of longer. One of the most powerful aspects of the SSP is that whilst our ultimate goal is for the learners to benefit, grow and excel – much of the true value remains as a legacy with the school, through the equipment, the resources and most importantly the development of the teachers. So running the program for a number of years, adds layer after layer of enrichment. There is no doubt however, that the challenges we face in education in South Africa are complex and are on multiple levels, and therefore a multi-faceted approach is needed. So in addition to our support directed towards learners, we are exploring various aspects of teacher and leadership development – as well as building relationships and partnerships with other organisations operating in these areas.

“Excellence is a process, you have to work to achieve it – excellence is not inborn, it needs your mind, your commitment, focus and hard work.” -Mr Malahlela – Principle Mahwibitswane Secondary School

There are many other potential avenues of support and upliftment that we are looking forward to implementing at the right time – such as careers support; entrepreneurial activation; community engagement; early-learning support and beyond – but these need to be launched from a solid base of relationships and systems, which is what we are seeking to build with the schools through the SSP. We firmly believe that through collaborative and consistent effort, it is possible to bring long-term, significant and sustainable upliftment to education in South Africa.

At this point in time, the XL team is essentially a very small core, surrounded by the very large ‘XL family’. The two founders and directors, Colin Vincent and Ernest Rangaka, are at the heart of the action – both giving the majority of their time to the wider work, whilst also being hands-on with the tuition centres in Cape Town and Johannesburg respectively every week.

Colin and Ernest are supported by a team of legendary individuals – like: 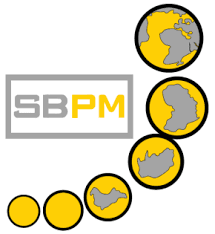 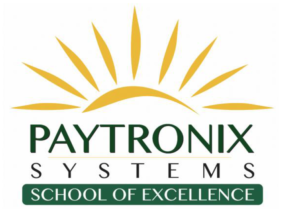 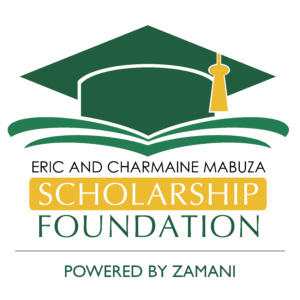 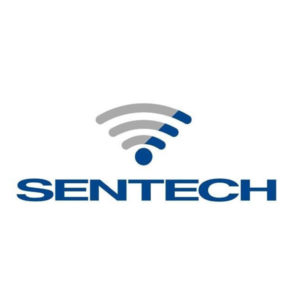